Join Rebecca Crooks-Stratton, Secretary/Treasurer of the Shakopee Mdewakanton Sioux Community and leader of the Understand Native Minnesota campaign, as she interviews thought leaders and change makers in Minnesota and across Indian Country. This powerful podcast celebrates Native culture, personalities and accomplishments while helping dispel common myths and misconceptions about Indigenous peoples. 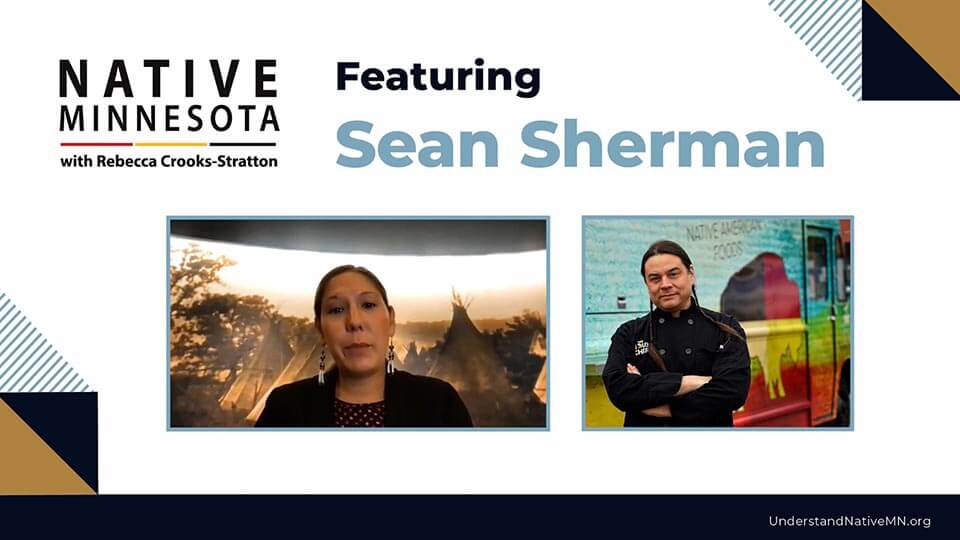 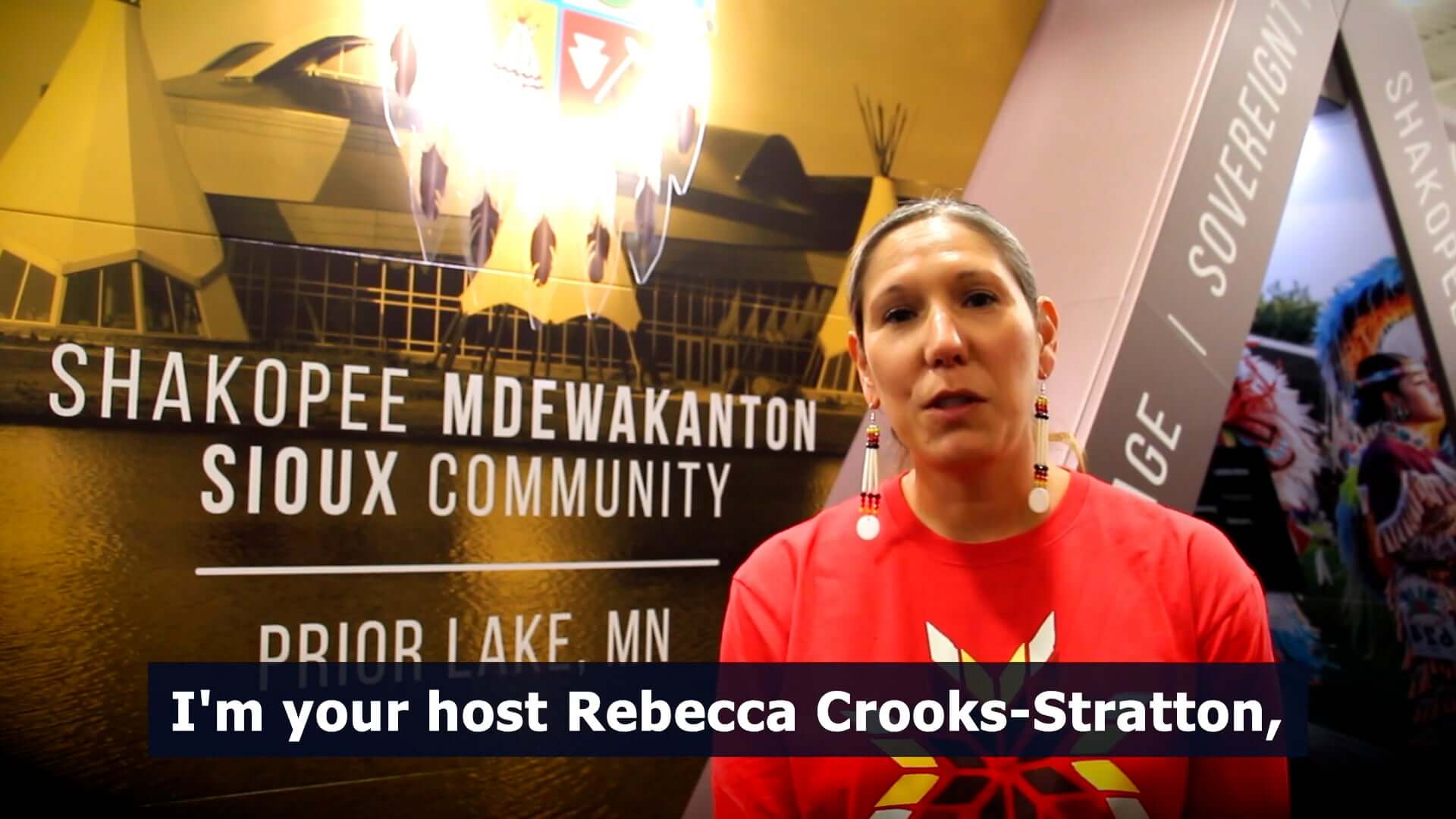 Exploring the SMSC exhibit at the Minnesota State Fair
Posted on October 1, 2021
This special video episode explores the Shakopee Mdewakanton Sioux Community's exhibit at this year's Minnesota State Fair. This was the first time a tribal government ever had a booth at the fair. The episode takes you behind the scenes for an up-close look at the exhibit and features interviews with special guests who stopped by. Guests include SMSC Vice-Chairman Cole Miller, Lt. Gov. Peggy Flanagan, Congresswoman Betty McCollum, Minneapolis Regional Chamber of Commerce President & CEO Jonathan Weinhagen, Minnesota Speaker of the House Melissa Hortman, Minnesota State Sen. Eric Pratt, and Prior Lake Mayor Kirt Briggs. If you missed the exhibit at the State Fair, it’s now on display at the tribe’s cultural center, Hoċokata Ti, through November 13. Stop by to learn more about the SMSC and the 10 other tribal nations in Minnesota. Learn more at hocokatati.org.
Share: Facebook | Twitter | Email 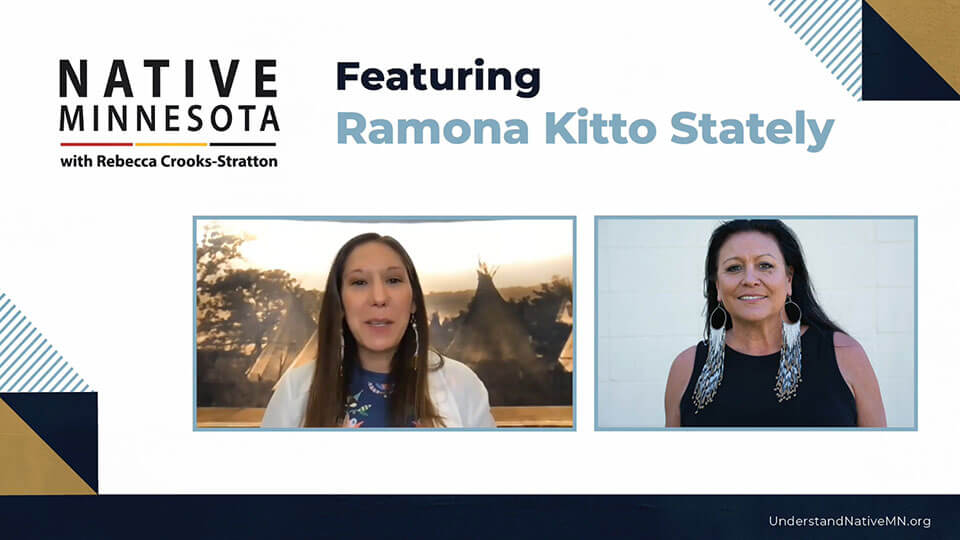 Exploring American Indian education with Ramona Kitto Stately
Posted on August 5, 2021
We welcome Ramona Kitto Stately to the podcast for a conversation about Native American education here in Minnesota. Ramona is the project director of We Are Still Here Minnesota and the chair of the Minnesota Indian Education Association. In this episode, we talk about the “Minnesota paradox” when it comes to Black, Indigenous and People of Color (BIPOC) communities and the powerful impact of teaching children to recognize, understand and celebrate different histories and cultures.
Share: Facebook | Twitter | Email 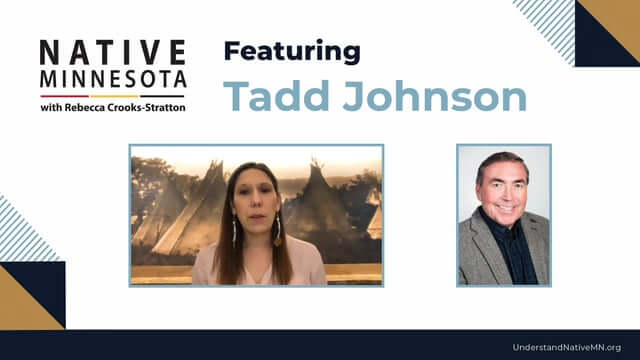 Treaties and trust responsibility with Tadd Johnson
Posted on July 15, 2021
In this episode, Rebecca sits down with Tadd Johnson to cover his varied career in law, government and higher education. Tadd currently serves as the senior director of American Indian Tribal Nations Relations at the University of Minnesota, director of the Tribal Sovereignty Institute and director of graduate studies in the American Indian Studies Department. In this conversation, Rebecca and Tadd talk about his work in education, how universities are evolving in their work with Native peoples and what folks don’t understand about Native history.
Share: Facebook | Twitter | Email 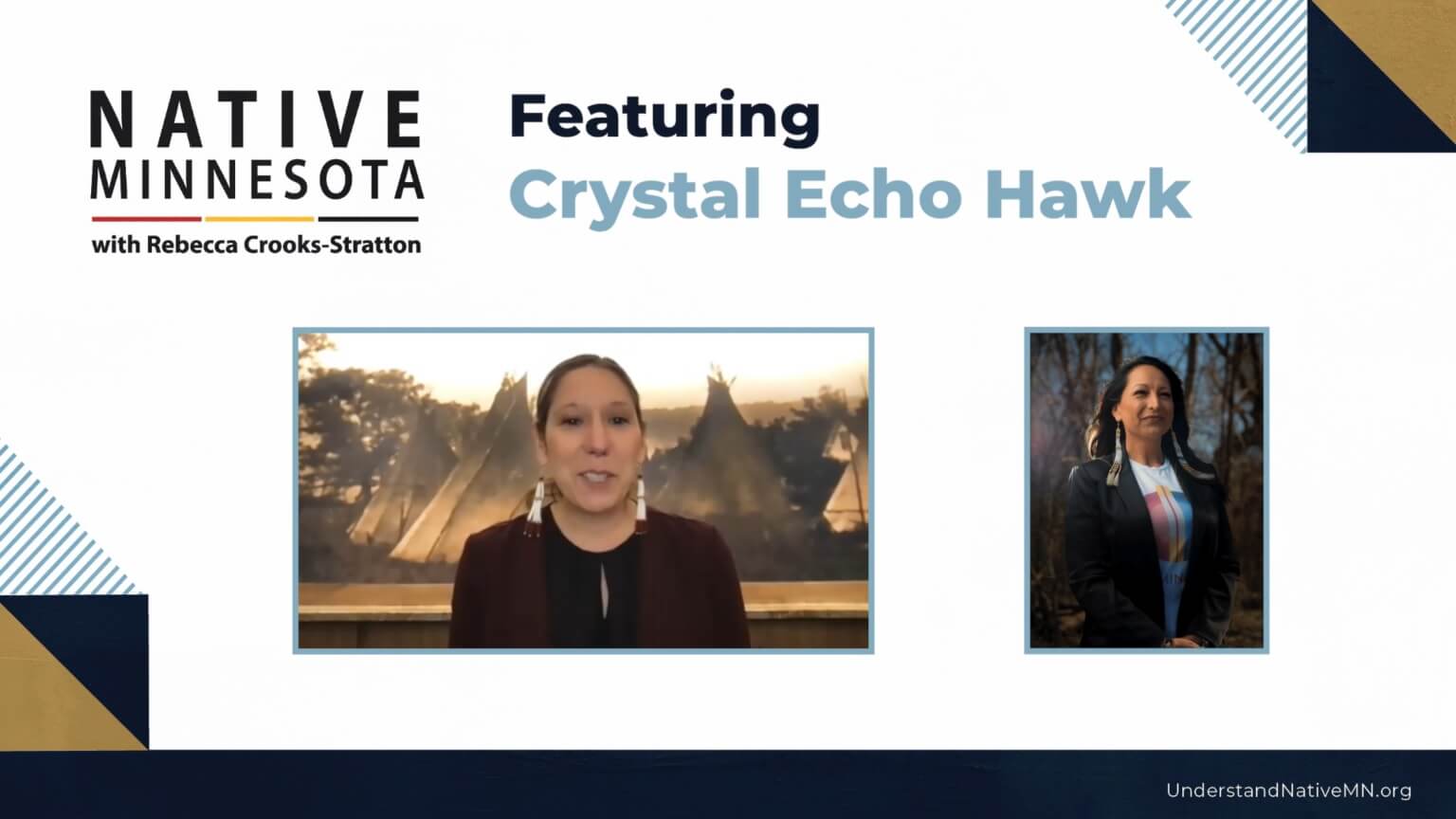 Changing the narrative and uplifting Native voices with Crystal Echo Hawk
Posted on June 23, 2021
The lack of Native representation – whether it’s in government, movies or sports – has allowed false narratives about Native Americans to spread. In this episode, Rebecca speaks with Crystal Echo Hawk of IllumiNative about her research on Native representation and how her organization is fighting against misconceptions and stereotypes in pop culture and news media.
Share: Facebook | Twitter | Email 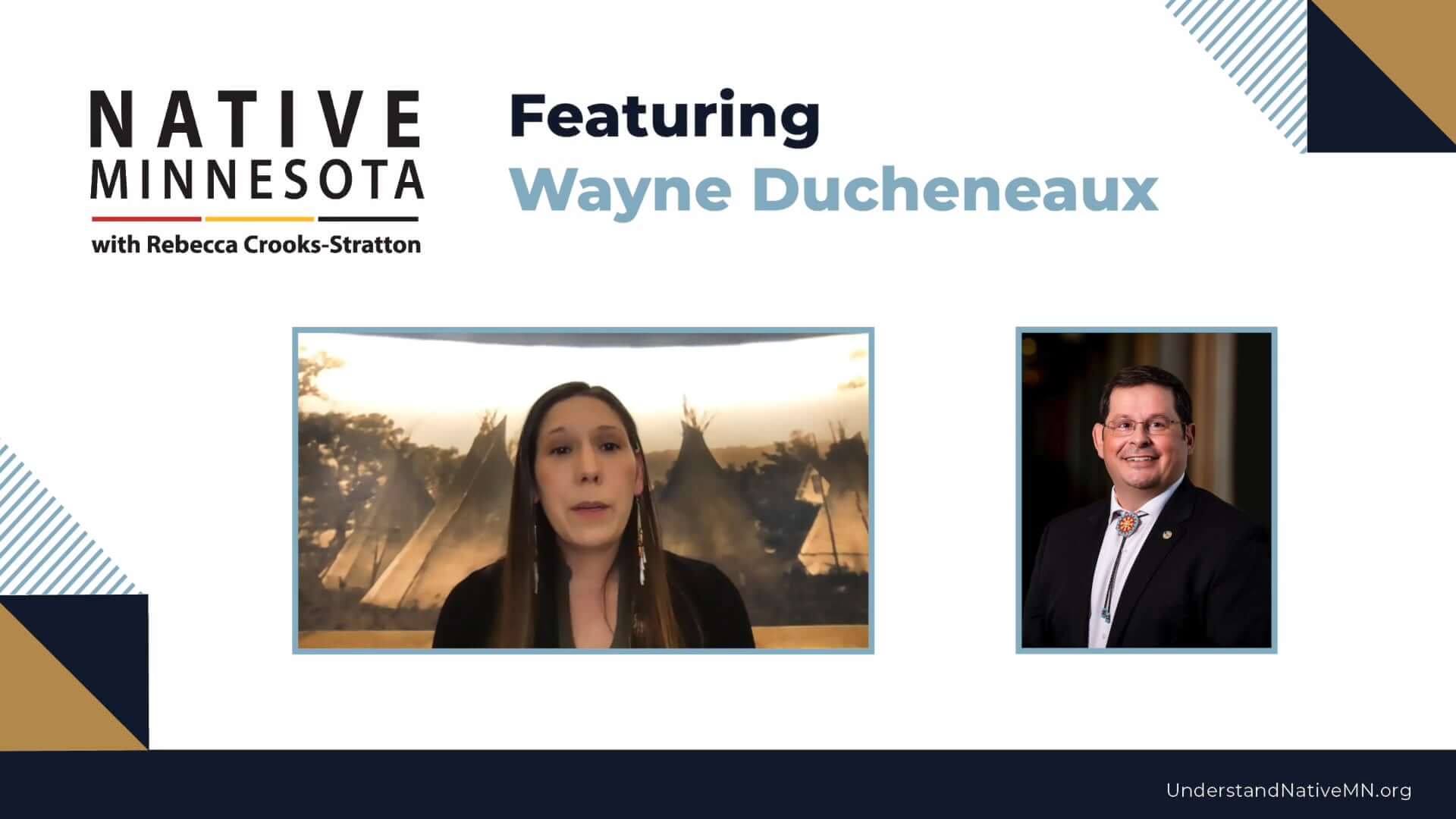 The importance of Indigenous representation with Wayne Ducheneaux
Posted on May 5, 2021
In this first episode, Rebecca speaks with Wayne Ducheneaux, a member of the Cheyenne River Sioux nation in South Dakota and the executive director of the Native Governance Center. Wayne shares his background and how he was called to serving his tribe and Indian Country in his career. The conversation centers on the importance of Native American representation – whether its in the White House Cabinet or in pop culture – and how the current focus on racial inequities can serve Native communities. “In the wake of the George Floyd incident, there’s been a bright light shown on inequities. We as Native people have experienced these since the first treaty was broken… we have a chance to address them now.”
Share: Facebook | Twitter | Email